Reply To: Improving my Marriage

“Who.. who was that woman? One of the teacher’s I assume.”

“Miss Bridges? She is one of the senior trainers and one of the old guard.”

I looked around and leaned forward lowering my voice.

“Sometimes called the Dragon Lady but don’t let anyone hear you say that. I don’t think Miss B and she get on. Rumor was that she had hoped to be promoted to head trainer but Miss B was brought in and put over her.”

“Maid outfits, huh? These are… interesting.”

I suppose after the shock of realising that she was going to have to spend much of tomorrow in the skimpy outfit, the maids ones were not too bad. However, Tifa seemed almost keen on the maids outfit and I could feel her excitement as she tried them on. I wasn’t sure but it felt almost as though Tifa was trying to tease me with them the way she posed.

Well if she was, she was succeeding and I was getting very hot under the collar. Two of them were almost Bavarian bar maid style and the second was particularly provocative, or at least was winding me up the most. 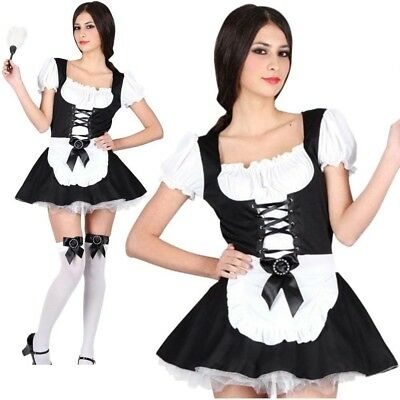 “You certainly like being provocative Tifa. Especially that second one, you look really desirable in it. But just be careful of drawing too much attention to yourself. Now the last set will need to be for your secretarial studies.”

Once again I put the uniforms to one side and took Tifa to the right section.

“I know you might think this is fun but there is still a lot to get through and if you want to get something to eat tonight, we had better not take too long.” 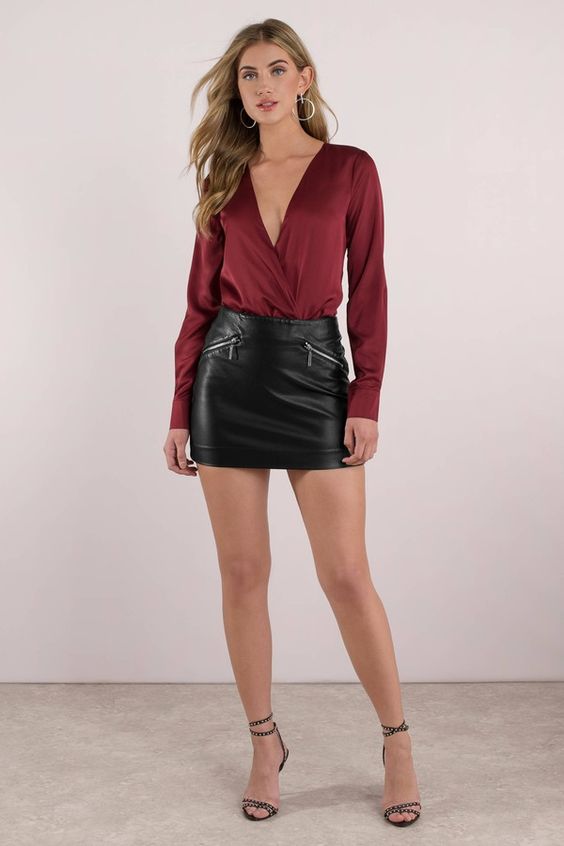 "'Will you walk into my parlour?' said the Spider to the Fly."